Light at the End of the Covid-19 Tunnel 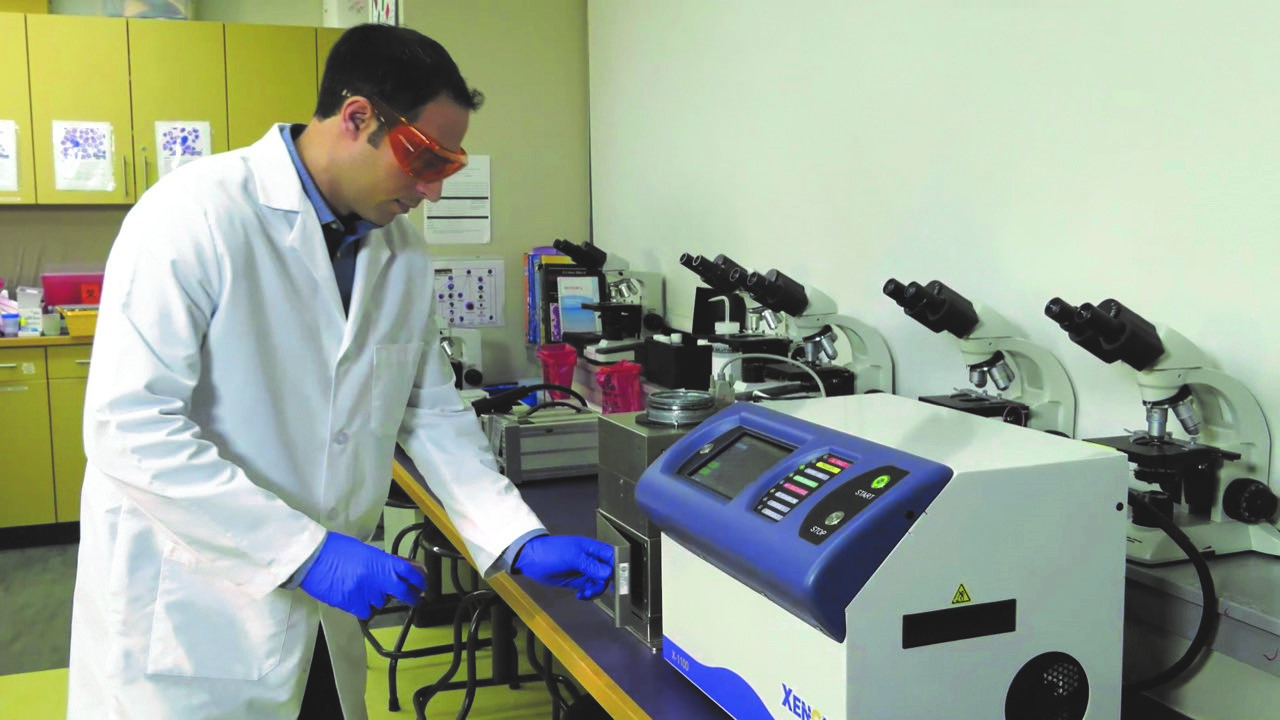 Wilmington, MA — There has been plenty of news coverage about businesses’ response to the Covid-19 pandemic. Alcohol distillers converted their operations to the production of hand sanitizer, clothing companies switched from production of underwear to PPE, automotive companies retooled to assemble ventilators and pharmaceutical companies rushed development of therapeutics and vaccines. It has been an incredible example of America’s ability to respond to a crisis, not unlike those heroic companies of the 40s that transitioned from the assembly of automobiles to airplanes, seemingly overnight.

Beyond those highly publicized examples of esprit de’ corps, there are many other companies who have worked behind the scenes for decades, developing and perfecting technologies that have positioned them for this moment. XENON Corporation of Wilmington, Massachusetts is a prime example.

As the innovator of pulsed UV light technology, XENON has emerged from the shadows and into the spotlight. “Pulsed Light” is how they describe their core technology, but a more complete description would be rapid pulses of high-energy, full-spectrum xenon light that is so powerful, it cures adhesives, turns metallic inks into conductive circuits and disinfects food contact surfaces. And most important, it’s highly effective for the destruction of viruses, including nCoV2019.

For over 50 years, XENON has been involved in the research and development of Pulsed Light for use in sterilization, decontamination and disinfection applications. And that research has concluded that just a few pulses of high-energy UV light at the right intensity and duration will deactivate DNA and destroy viruses.

Covid-19 exposed vulnerabilities that had hardly been considered previously. Frequently touched items in public spaces are considered potential carriers of this life-threatening virus. Traditional cleaning methods are insufficient, and in many cases, impossible to accomplish. That is where XENON’s Pulsed Light technology comes in. Airports are beginning to use Pulsed Light to disinfect security bins, luggage, and even airplane interiors. Restaurants are incorporating Pulsed Light to disinfect take-out food packaging and hotels are using Pulsed Light to disinfect its properties. And it’s only the beginning. Developers are working on countless applications of the technology for disinfection of elevators, buses. schools, office buildings, ambulances, elder care facilities and more.

XENON has been at the forefront of Pulsed Light technology since its founding. After decades of research, development and implementation, no company was better positioned to utilize its expertise when Covid-19 hit; it is now the world’s leading technology for combating the virus. The company’s co-founder and CEO, Louis Panico puts it best. “These have been trying times for the world and we at XENON are proud that we’re able to have such a big impact on worldwide health and safety.”

For more information on XENON and its products, contact MARCOM Manager Laurie Panico at 978-737-7819 or LAPanico@xenoncorp.com.

Light at the End of the Covid-19 Tunnel was last modified: September 22nd, 2020 by Laurie Panico